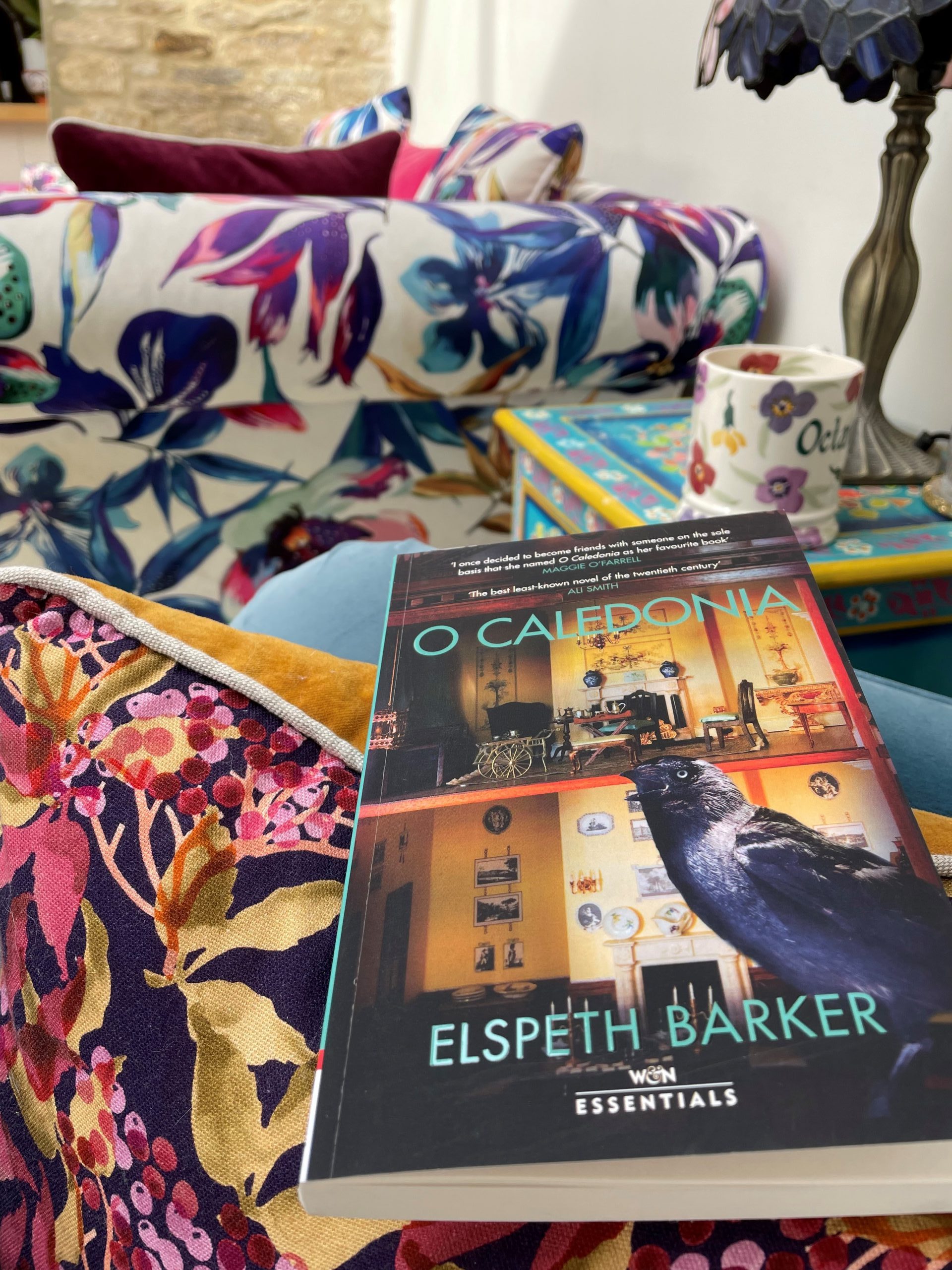 by Elspeth Barker, paperback £8.99 for adults
(reviewed by Octavia)

As someone who considers ‘I Capture the Castle’ to be one of their favourite books ever, ‘O Caledonia’ echoes the eccentricities and joys such a book brings. Set in a wild, windy, isolated gothic country pile in Scotland that is falling apart at the seams, much like its residents, who are shadowed by the unnerving presence of daughter Janet. With a jackdaw as her beloved pet, poor Janet is horribly misunderstood by her family, except for perhaps her drunk mad cousin Lila who only really loves her bald cat and whisky. This was Elspeth Barker’s only novel, as predominantly a journalist and critic, but it is perfect.